Why health statistics matter
a Glimpse into the future

"Let him who would enjoy a good future
waste none of his present."
Roger Babson

If I said to you that you have a 1 in 2 chance of winning the lottery, would you play? Of course you would! In fact, probably multiple tickets.

One in two odds are a pretty sure thing. I’d bet on those odds all day.

But here's a question. Did you know the odds of getting cancer in America are about the same? One out of every two men in America will get cancer in their lifetime. A little better for women, but not by much: under 1 in three. Now those odds are not so good.

I don't know why, but given those odds at winning the imaginary lottery above most people tend to think they are going to win it. It's nearly a sure thing and everyone is rushing out to buy tickets.

And yet, for some reason, when I talk to people and let them know the odds of getting cancer are 1 out of every 2 people, they aren't rushing out to change their diets, start exercising, or take other steps to lower their risk.

I'm no psychologist, but it's an interesting comparison. If you're an expert in this field, I'd love your comments. But whatever the reason, the above cancer statistic is a serious reality check. 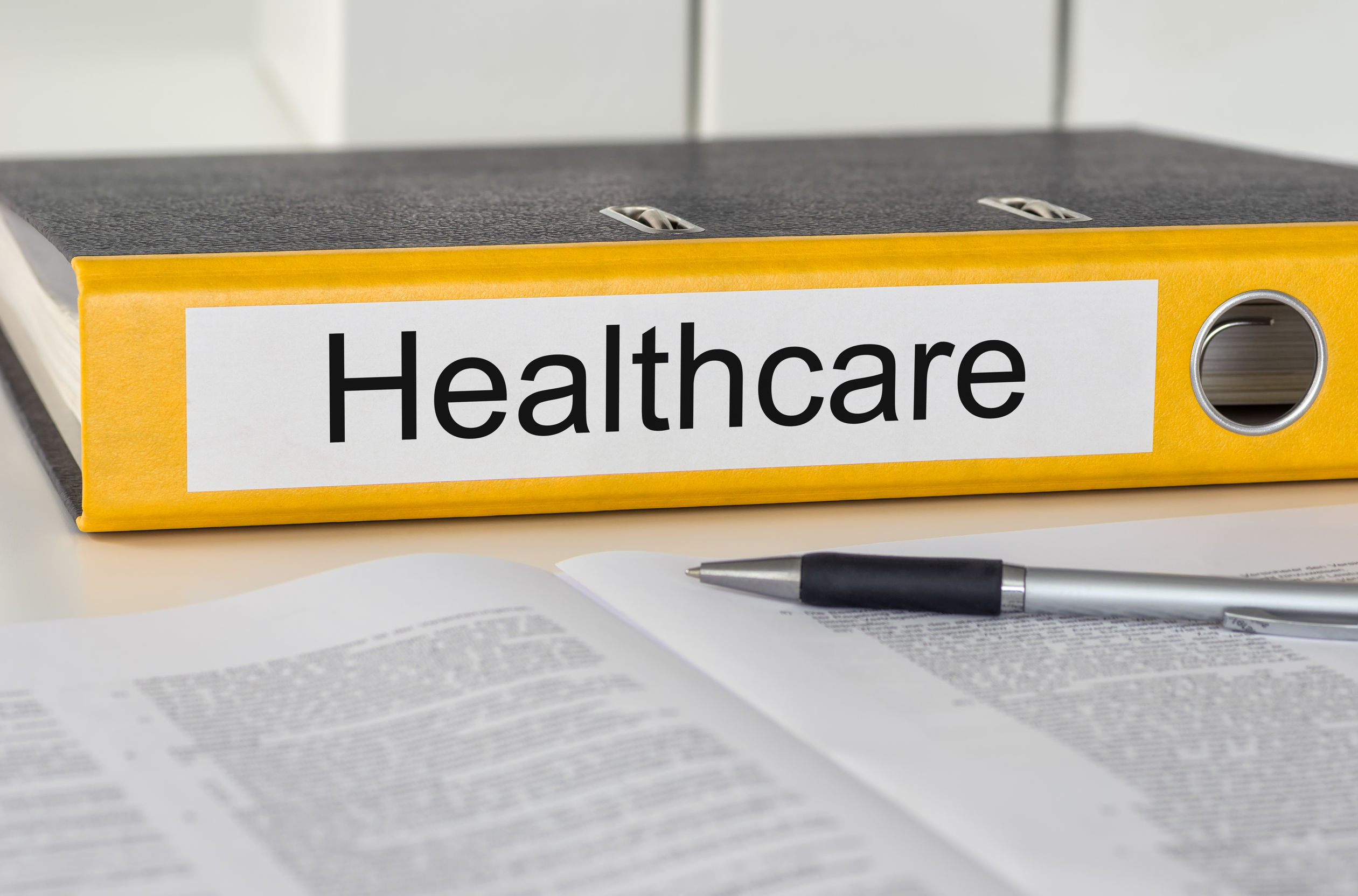 I really like health statistics for one very good reason in that they offer us a glimpse into what our potential future may be.

And we can either use that information to shape what we are doing now to improve the odds that we will have a long, healthy and productive life. Or we can simply ignore them, and ‘hope’ we have enough health insurance to cover what might come up, not to mention the aches and pains, doctors visits and stress that comes with disease and other ailments.

As I said earlier, health statistics can give us a little insight into where we could potentially be headed if we allow them to, and then use them as the motivator to improve our day to day health building practices.

The problem is that we tend to depersonalize the statistics and think that they simply don’t apply to us. We don't see ourselves within them.

I've heard some people say they don’t accurately reflect reality. But if statistics don’t matter, why do we even bother keeping them? The fact is, they do matter.

So use the above statistics as both a tool and motivation. They’re telling you something about what your future might look like. And if you don’t like what you see, now’s the time to take charge of your health and start to make some changes to your diet or begin an exercise program.

Diet and exercise are always the foundation of a health building program. But it doesn't stop there. The natural remedies tool box is full of options.

Every additional small action you take to build your health adds up to improving the odds for your future. So take that small step today. And then do it again tomorrow.