One of my favorite specialized nutritional supplements is Acetyl-l-carnitine.  It’s a powerhouse nutrient and a top anti-aging and energy enhancer and is a primary ingredient in our InvigorerPlus Energy Formula.

Acetyl-l-carnitine, or ALCAR, is the amino acid l-carnitine, but it has been acetylated which helps it pass through the blood brain barrier more effectively.

Other forms of Carnitine are unable to pass through the blood brain barrier. So if you're looking for greater alertness and mental acuity, in addition to its energy benefits, ALCAR is the way to go. ALCAR is also better absorbed in general and is a more active form of carnitine.

Among the many benefits of acetyl-l-carnitine is it facilitates the transfer of fatty acids from foods and stored body fat into the mitochondria, our cells energy furnace, where they are converted to energy.  Fats cannot be utilized as an energy source unless they are transported to cellular mitochondria by carnitine. 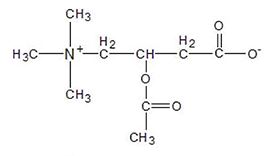 Your body can synthesize carnitine from the amino acids lysine and methionine as well as from food, especially meats. But a couple of things happen as we age.

First, our ability to synthesize carnitine slowly declines. Secondly, our mitochondria tends to become less efficient. The result is both a physical and mental decline, less energy and vitality.

We usually see that energy decline as an inevitable consequence of aging. But to bring it back could be as easy as supplementing with ALCAR. Of course, fatigue and general weakness could indicate something else. And it’s always advisable to seek the advice of your doctor.

But for many people, supplementing with ALCAR may be all they need. It is one of the very best specialized nutrients that can have a big impact on both physical and mental energy and is why we use it in the InvigorerPlus. 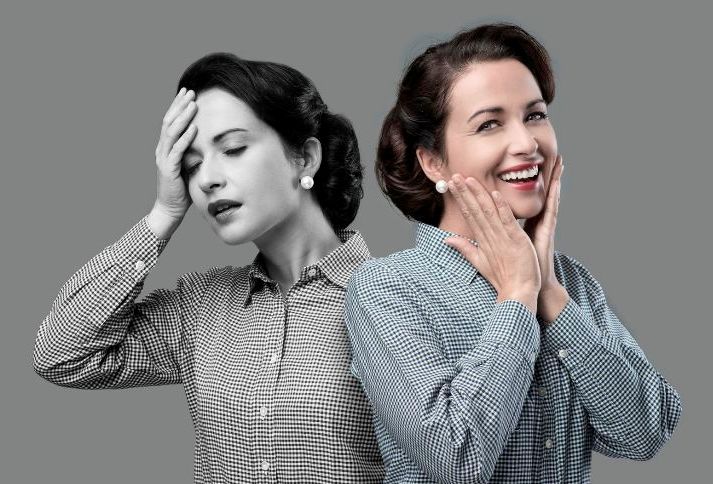 It's not just for an aging population though. Studies show it can help with studying, athletic performance and exercise in general, at the office, or anytime you might want more energy.

Alcar also acts as an antioxidant. Mitochondrial free-radicals are produced as a by-product of normal metabolism and can cause oxidative damage. The free-radical theory of aging, which is widely accepted, states that the accumulation of this oxidative damage is the primary cause of aging. That’s why getting extra antioxidants is important to help slow down the aging process.

INVIGORERPLUS ENERGY AND ANTI-AGING FORMULA
FOR THE ENERGY YOU NEED
With 20 Ingredients Including Acetyl l-Carnitine.
Get The Benefits of ALCAR and More.
Energy, Endurance, and Focus
Without the Compromise

People who know me know that I am a strong advocate of nutritional and herbal supplements. Of course, I am the formulator for all LifeBuild Health Formulas. But I also have a personal daily supplement program as well.

There are a lot of options in the natural remedies toolbox. And in today’s world, there are simply too many factors that can get in the way of optimal health to just ignore the potential benefits that they offer.

Science has opened the door to a huge number of nutritional substances such as ALCAR that have the potential to enhance your life and health.

If you suffer  from fatigue either physically or mentally, or just wish you had greater energy, mental clarity and focus to assist you in your daily grind, it’s definitely worth taking a look at acetyl l-carnitine.

See what ALCAR can do for you in our InvigorerPlus Energy and Anti-Aging Formula. You'll find it here